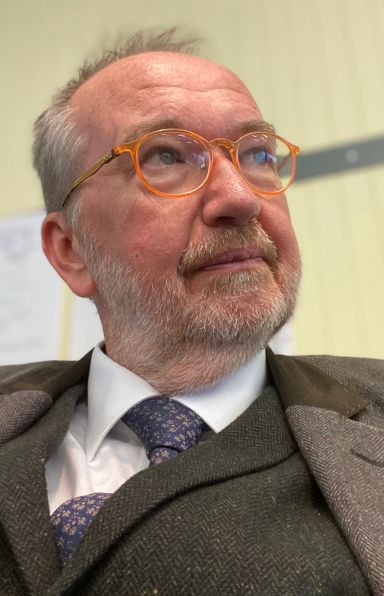 Dear colleagues,
There is certainly no shortage of challenges for psychology! Even though it seems that the situation around the pandemic has eased somewhat, we are still looking ahead to the autumn with worries. These worries are certainly surpassed at the moment by the consequences of the war in Ukraine.
In this magazine we report on the extraordinary General Assembly on the expulsion of the Russian Psychological Society. We see how strongly our groups and member associations are working for the people in Ukraine. EFPA wants to be a platform here so that good ideas are developed and effective help is provided, also for those colleagues in Russia who are committed to human rights and peace and we are grateful that some of our Member Associations are looking at how they can provide support to those colleagues.

Once again, this issue of our magazine highlights how strongly we are committed to promoting mental health in Europe. The European Mental Health Week, but also our various European research and cooperation projects, impressively demonstrate this. Furthermore, it becomes clear once again how strongly we as psychologists also oppose climate change. Again, the invitation to take in the information and share it with others is as valid as the invitation to join in and actively participate in achieving our strategic goals. The upcoming congress in Ljubljana will give us the opportunity to learn about and share in depth all these projects and concerns. But the European Congress is also an invitation to informal exchange and friendly dialogue. We are looking forward to it!

With all good wishes, yours,

EFPA Executive Council and Head Office were delighted to welcome Theo Koutroubas the CEO of CEPLIS (European Council of the Liberal Professions) to EFPA on 4 May, in Brussels.  A wide-ranging discussion took place on professional frameworks for regulation and training, approaches to mutual recognition, advocacy with the European institutions, and blue sky thinking on the professional regulatory landscape of the future. Both parties found the conversation very helpful, and committed to close collaboration on areas of mutual interest especially related to the health professions and digitalisation 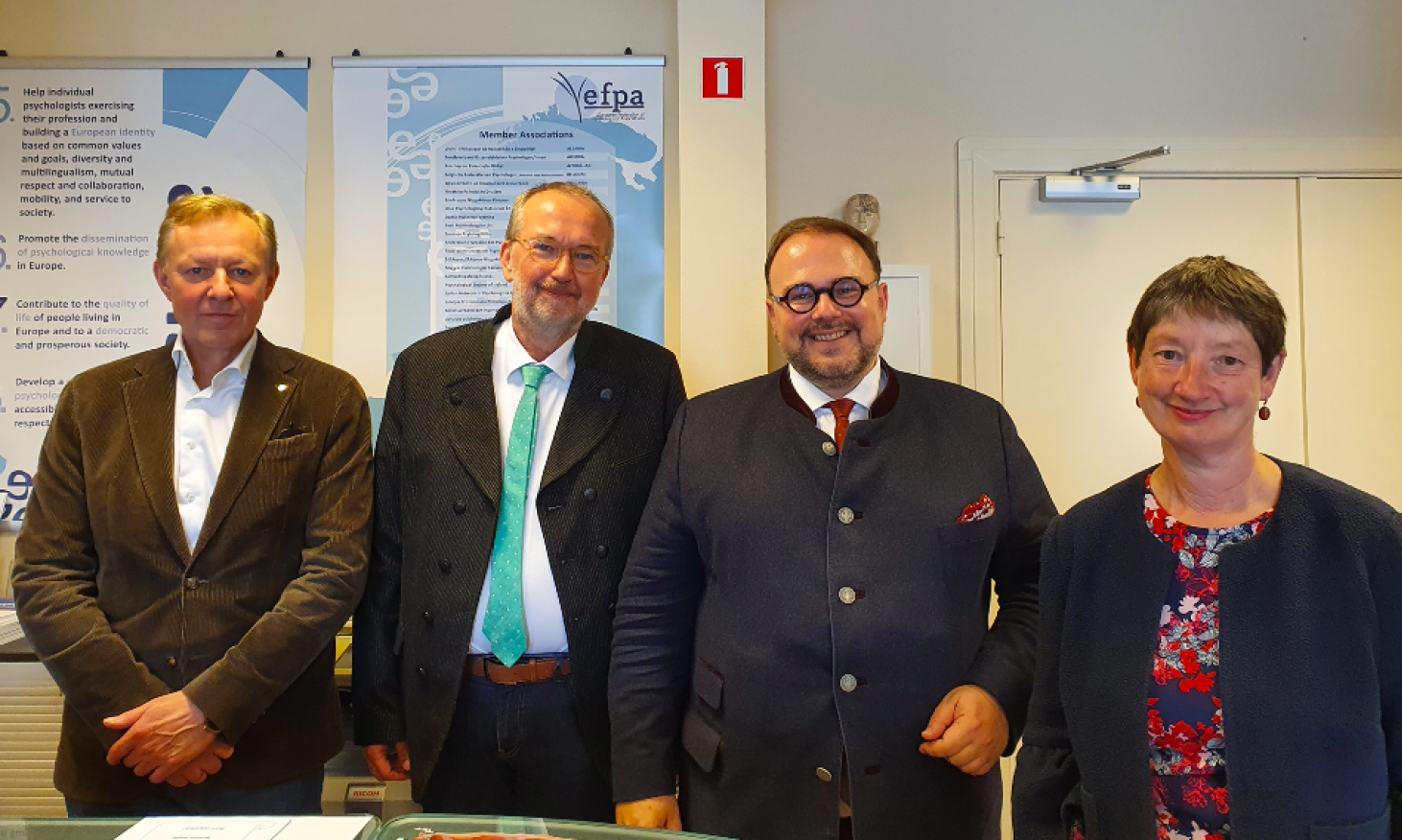 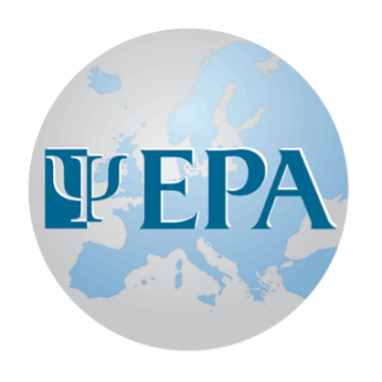 Growing the collaboration between EFPA and the European Psychiatric Association

The European Psychiatric Association (EPA) has become an EFPA strategic partner for different areas since the signing of an MOU in 2020. It is important to mention that EPA is an important partner of GAMIAN and the Mental Health Alliance to which EFPA is also partner. A report from a May 10th meeting organized by GAMIA and MHA can be found here. 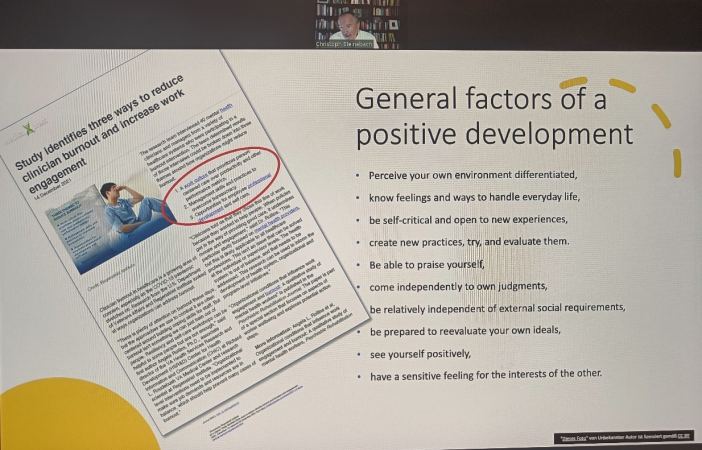 In reply to a request from EFPAs Executive Council

Amidst the horrors of war in Ukraine there is one vulnerable group that has received little attention in the public so far. In 2021 there were more than 10 million people 60 years or older in Ukraine [1]. Many old and very old people are left behind while women and children are forced to flee their homes and healthy men under 60 are called to defend their country.
As Geropsychologists and psychology specialists for late life we see a need to draw attention to the plight of older persons and the issues that affect ageing individuals in the current Ukraine. It is our hope that an increased awareness of this matter will result in providing more psychological support, assistance, crisis intervention and other resources.

Although it has been heartening to see occasional media reports about the situation of older and disabled people in care homes and at home in Ukraine, media attention is drawn mainly to the impact on children and younger generations. We understand, that it requires a particular effort to include older people in mainstream reporting, and to ensure a balance between a positive narrative of their contribution and raising awareness of their situation and needs. More importantly, the support, health provision, and care of each and every old and very old individual in the Ukraine requires much effort and support in everyday life and needs to be secured in sustainable ways over the coming weeks, months, and perhaps years.

While the world has been united in its battles against a global pandemic, we’ve also never been more divided. Issues of inequality driven by poverty, race, gender,climate crisis and many more have been catapulted to the fore, showing how volatile the world can be and raising questions of how society can come together and make change.

As individuals, we’re stronger together. When we are united, we have the power to influence and advocate for change. Psychology can be the driving force to unite and harness the power of community on a global scale.Using psychology, we can address the issues that have been magnified across the world. As one, we can build a fairer and more sustainable world. The British Psychological Society is proud to be hosting the European Congress of Psychology 2023 in Brighton.

We will bring together the leading experts in psychology from across Europe to discuss, debate and celebrate the impact of psychology on our communities and society. Submissions are now open and available, along with lots more information  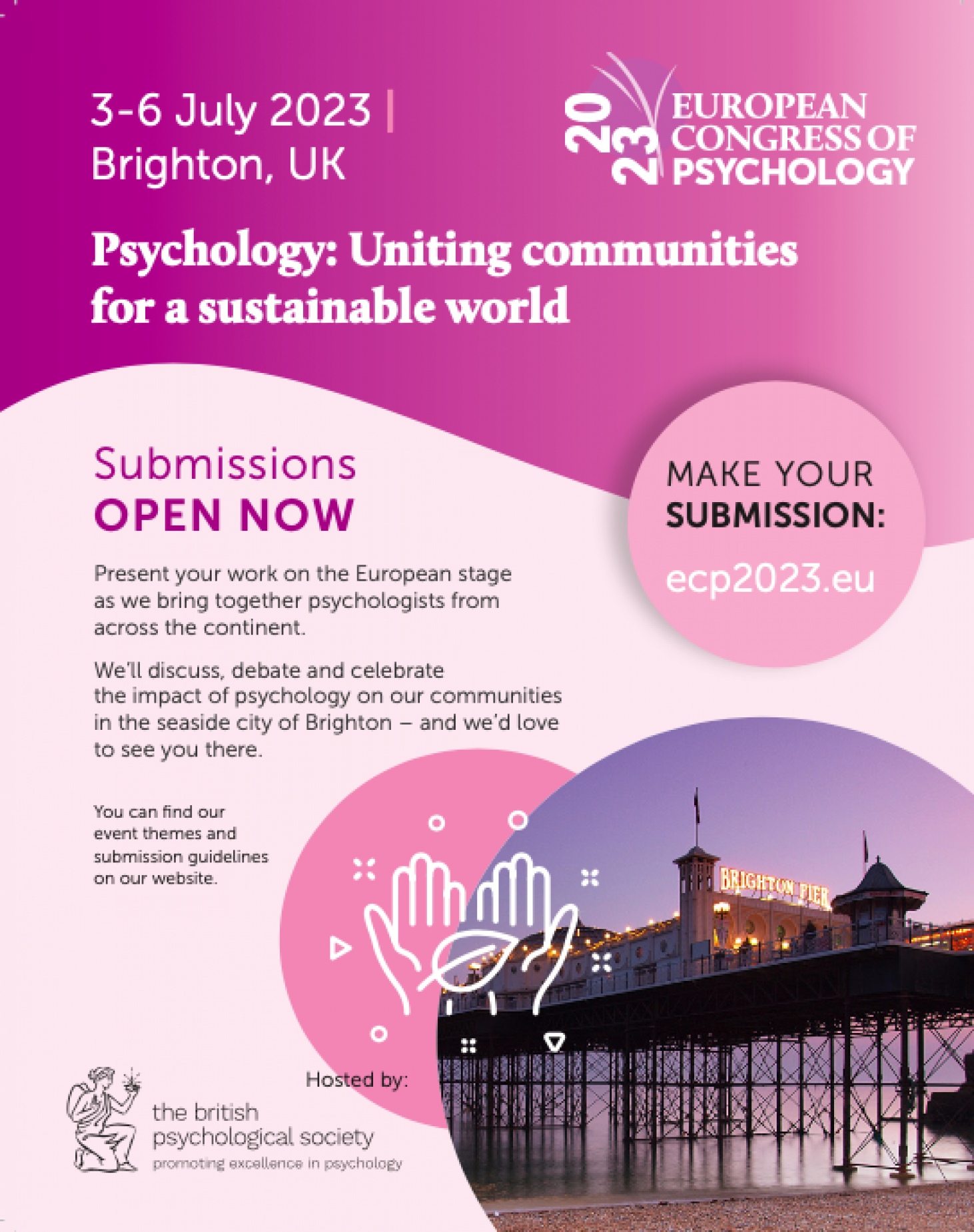 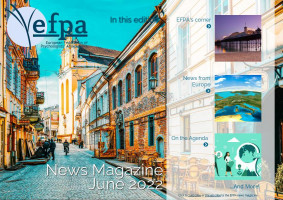 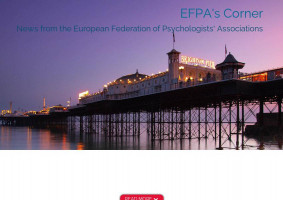 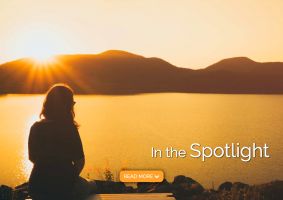 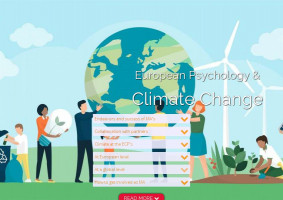 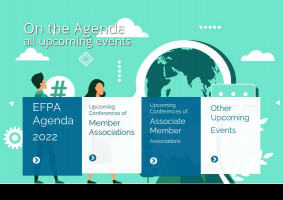 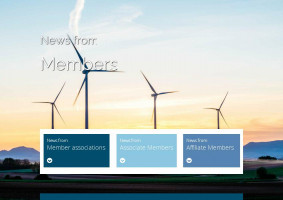 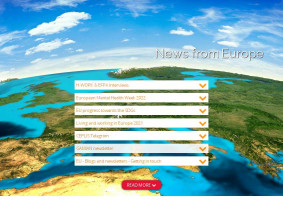 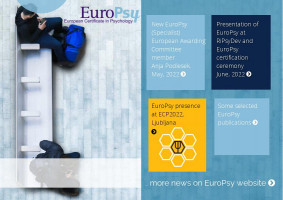 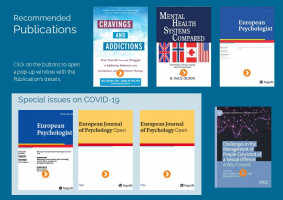 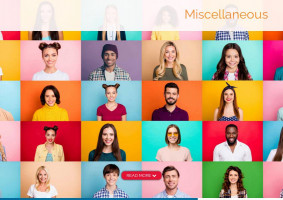 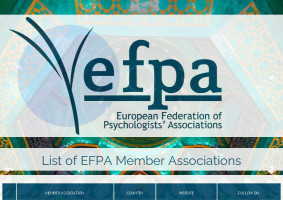 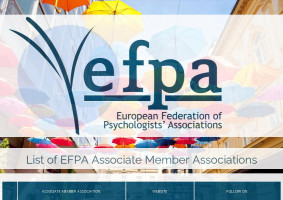 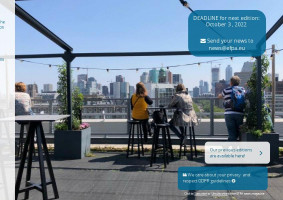