The European Semester of Psychology 2020 hosted by the Serbian psychological association, prolonged to December.

Psychology can be studied in Serbia at five state-owned and four private universities. Dr Paja Radosavljević is considered to be the first psychologist in Serbia, who obtained his PhD in Zurich (1904) on the thesis about memory mentored by the famous professor Meumann. As subject, psychology was first taught in the Teachers’ School in the city of Sombor and in the Lyceum of Kragujevac, but it was until the beginning of the 20th century that this was done by experts educated in other fields (philosophy, law, literature).

The Institute for Psychology, established in 1961, is a study unit of the Faculty of Philosophy of the Belgrade University dealing with fundamental and applied research in psychology, as well as the development of the scientific staff of the Republic of Serbia.
The Laboratory for experimental psychology at the Psychology Department in Belgrade was founded in 1977 and in Novi Sad in 1994, as an antenna of the Belgrade Laboratory for experimental psychology.

In terms of its organization, the Society is composed of sections and branches. The sections assemble psychologies based on their field of work, while the branches are territorial. The Psychological Society is a vocational organization of citizens, its activity being governed by its Statute and annual assemblies deciding on the reports, plans and composition of the bodies managing the Society’s work. The Serbian Psychological Society has initiated and the National Parliament of the Republic of Serbia has passed the Law on the conditions for performing psychological activities, setting out the rules of the psychologists’ professional work. Additionally, the Society has produced the Code of Ethics of Psychologists of Serbia, harmonized with the legislation and the EFPE (European Federation of Psychologists’ Association) Code of Ethics, the Serbian Psychological Society being its member since 2007. The Court of Honor has been set up with the aim of protecting the ethical standards of the profession.

Until 1970, professional issues had been discussed during annual assemblies of the Society, while since that year on, special scientific vocational gatherings have been organized dedicated to scientific research and professional information intended for psychologists. The first gathering was titled Convention of the Psychologists of Serbia, while nowadays it is called Congress of the Psychologists of Serbia and lasts several days, with several hundreds of participants from our country and abroad.

Since 1967 the Society has been publishing the journal “Psihologija” (Psychology), featuring theoretical and research papers that contribute to the development of psychological science in Serbia and all over the world, being one of the highest quality magazines in this field in our country.

The PsychologyNewspaper, vocational and professional paper of the Serbian Psychological Society, has been published monthly since January 1977. It provides information to psychologists on all the activities of the Serbian Psychological Society and diverse professional issues. In addition, they inform on significant achievements in the country and world-wide.

The webpage of the Serbian Psychological Society, operational since 2002, is a source of diverse professional and vocational information.

The Psychological Society has also produced the Draft Psychological Activity, which kicked off the establishment of the Chamber of Psychologists of Serbia.

Besides the activities organized and implemented by the Psychological Society, the Faculties organize other activities important for the development of the profession.

 Empirical research in psychology has also been organized annually by the Institute for Psychology and the Laboratory for Experimental Psychology since 2005.

 The scientific conference Current Trends in Psychology, organized by the Department for Psychology of the Faculty of Philosophy in Novi Sad has been held biannually since 2005.

 The journal “Applied Psychology” has been published since 2008 by the Department for Psychology of the Faculty of Philosophy in Novi Sad.

From July to December 2019, Ukraine for the first time hosted the EFPA events – the European Psychological Semester and the meeting of the presidents.  

 Despite the long history of Ukrainian psychology, Ukraine joined EFPA only in 2017 on Amsterdam Congress. Until that moment, Ukrainian psychologists were preferred to being in different associations mainly focused on practical areas of work. We managed 20 different events with 1,500 participants. Most psychologists first learned about EPA and Europsy (we begin implementation in 2020). Many have learned about National Psychology Association, which is already developing several international projects, has initiatives in the legislative field and postgraduate training of psychologists.

At the final meeting of the association’s council, following the results of the semester, we send hello to our Serbian colleagues! See you in Belgrade! Strength in unity. 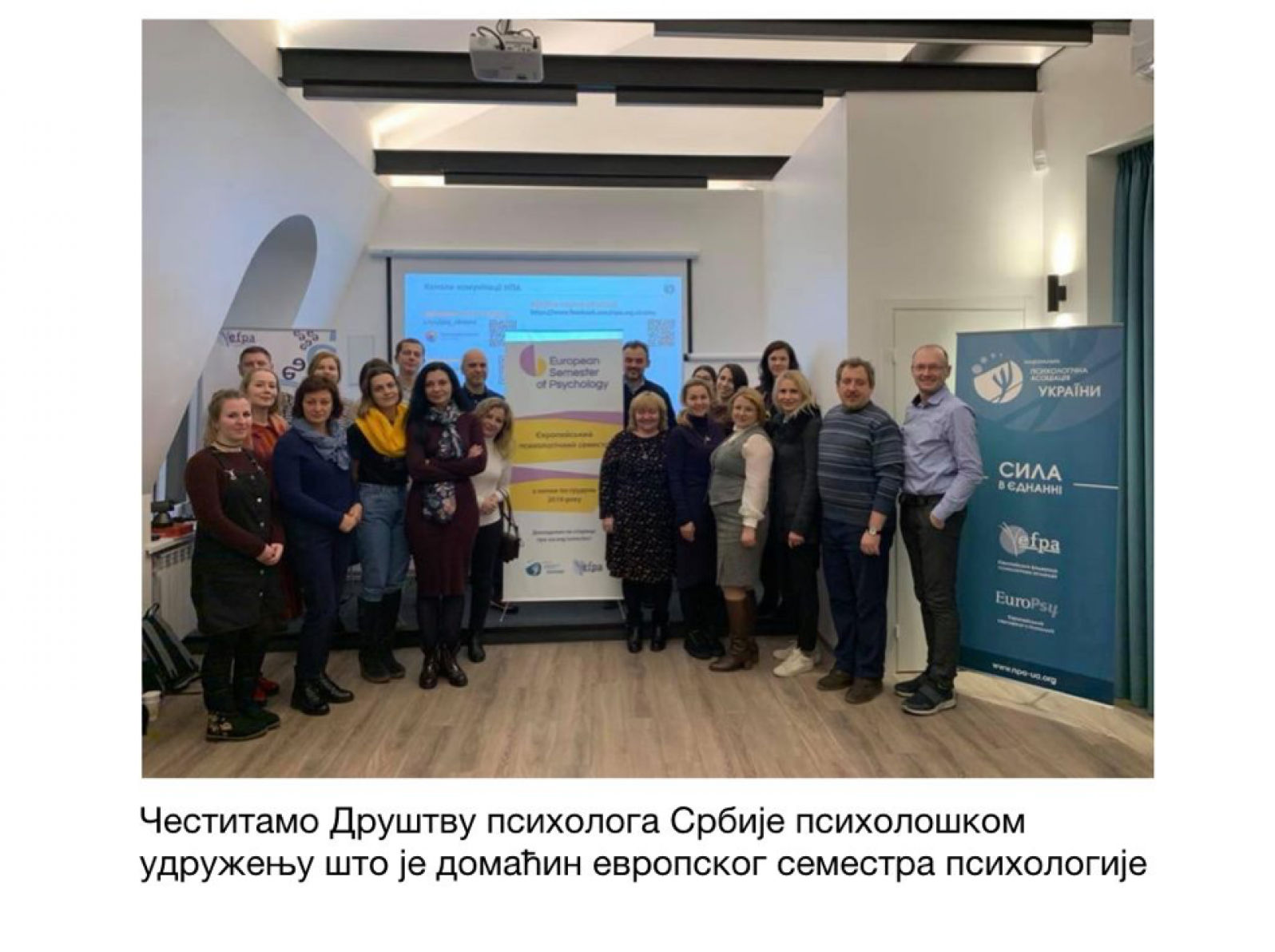 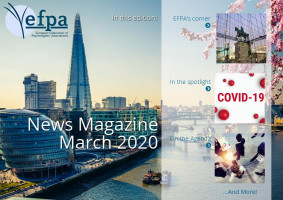 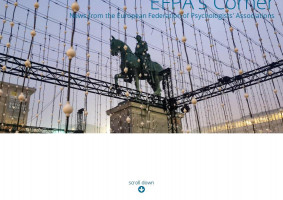 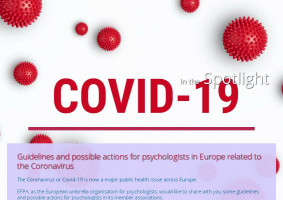 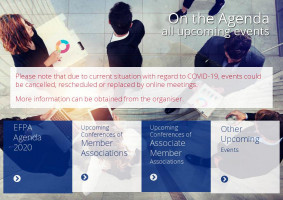 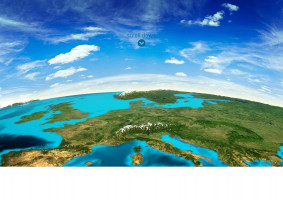 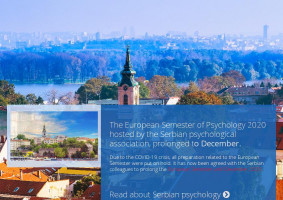 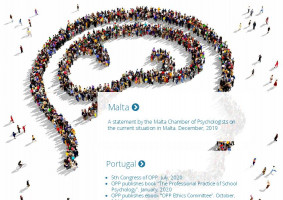 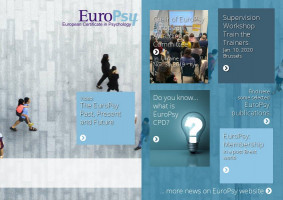 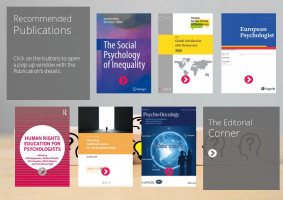 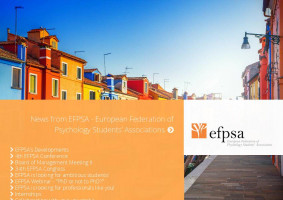 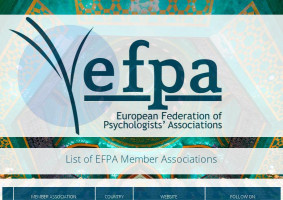 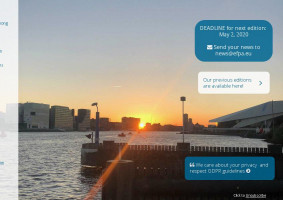