Brussels, July 2018
Psychologists for Human Rights - the rejection of those suffering distress at sea

Psychologists declare:
 The rejection of refugees at sea has consequences for those seeking help and for rejecting countries – and is a violation of human rights. 

In June 2018 two ships hired by non-governmental organizations rescued more than 800 refugees from been drowned in the Mediterranean Sea. Although harbours in Italy and in Malta were the closest to land for the refugees, the governments in both states denied landing of the ships and giving shelter to the refugees. Since then, the treatment of refugees in this way has been repeated and seems to have become routine.

According to Prof. Ulrich Wagner from EFPA Board Human Rights and Psychology:
 As professional psychologists, we declare that the incidents in the Mediterranean Sea will have serious consequences not only for those directly suffering, the refugees. Psychological research shows that violations of the need for bodily integrity have severe consequences for those affected in the form of posttraumatic disease, depression, suicide and heightened level of aggression against others. 

The brutal rejection of refugees in distress at sea will also have consequences for the responsible European states and Europe in general. European citizens will ask themselves how to justify such a dramatic violation of Human Rights and European values.
Psychological research delivers extensive evidence showing that in such situations of threats to fundamental values, human beings tend to blame the suffering people themselves for the hurt and injustice they have experienced. In this way the unbelievable seemingly makes sense. The consequence is that those suffering, in this case the migrant people, are devalued and dehumanised, leading to the revival of racist and extremist ideas.

The rejection of refugees in distress from landing has not only major consequences for those being directly affected, the refugees, and the European states and their political and social climate, we believe it is also a flagrant violation of human rights: Article 3 of the 1948 United Nation’s General Declaration of Human Rights declares the right to life as fundamental for any human being.

Wagner urges: “As professional psychologists, we ask everyone, including those who are politically responsible, to find a way back to a position in accordance with humanity and human rights. This may even promote peace within Europe and to work against increasing conflicts within Europe.”

Press report and related articles on the EFPA website 

European aviation psychologists in support of aircrew and airlines

New rules on mental fitness of air crew after the Germanwings Flight 9525 incident in March 2015:
European airlines will perform a psychological assessment of their pilots before the start of employment.

 Support programme: all pilots working for European airlines will have access to a support programme that will assist and support pilots in recognising, coping with, and overcoming problems which might negatively affect their ability to safely exercise the privileges of their licence.

European aviation psychologists, united in the European Association for Aviation Psychology (EAAP), together with the European Society of Aerospace Medicine (ESAM) and the European Cockpit Association (ECA) are actively cooperating with EASA in creating Acceptable Means of Compliance and Guidance Material to be issued soon to support the implementation of psychological assessment procedures and pilot peer support programmes.

Commenting on the publication of the Regulation, EASA's Executive Director, Patrick Ky, said:
 These new European rules take up the proposals EASA made in its swift follow-up of the Germanwings Flight 9525 accident, in consultation with the wider aviation community. With these rules Europe introduces the right tools to safeguard the mental fitness of air crew. During the two years transition period, EASA will actively support European and international stakeholders in implementing this new Regulation .

EFPA’s Executive Council and the different Award Selection Committees are seeking nominations for the federation’s 2019 awards.

Winners receive a medal or statue; the opportunity to present an invited address at EFPA’s 2019 European Congress of Psychology in Moscow (Russia) July 2-5, 2019; a waiver of 2019 congress registration fees; and reimbursement of expenses related to attendance at the 2019 Congress (to be agreed with the ECP organisers)

The deadline for all award nominations is November 30, 2018 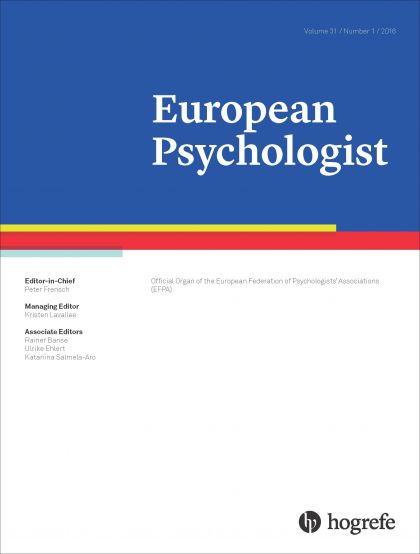 Read a report of the EFPA Task Force E-Health:

A Report of the EFPA Task Force E-Health
Abstract:

This paper is a report of the Task Force E-Health of the European Federation of Psychologists’ Association and will provide an introduction to the subject, discusses areas of application, and reviews the current evidence regarding the efficacy of IMIs for the prevention and treatment of mental disorders.

Meta-analyses based on randomized trials clearly indicate that therapist-guided stand-alone IMIs can result in meaningful benefits for a range of indications including, for example, depression, anxiety, insomnia, or posttraumatic stress disorders. The clinical significance of results of purely self-guided interventions is for many disorders less clear, especially with regard to effects under routine care conditions. Studies on the prevention of mental health disorders (MHD) are promising. Blended concepts, combining traditional face-to-face approaches with Internet- and mobile-based elements might have the potential of increasing the effects of psychological interventions on the one hand or to reduce costs of mental health treatments on the other hand.

We also discuss mechanisms of change and the role of the therapist in such approaches, contraindications, potential limitations, and risk involved with IMIs, briefly review the status of the implementation into routine health care across Europe, and discuss confidentiality as well as ethical aspects that need to be taken into account, when implementing IMIs. Internet- and mobile-based psychological interventions have high potential for improving mental health and should be implemented more widely in routine care.

The Scientific Committee for the 16th European Congress of Psychology invites you to submit abstracts for ECP 2019.

Abstracts are sought for:

We welcome contributions from any field of psychology, and expect authors to submit original works that have not been published or accepted for presentation elsewhere neither in English nor in other languages. All abstracts will be subjected to peer-review of your fellow colleagues, coordinated by the Scientific Committee

Visit the website of ECP2019 for more information   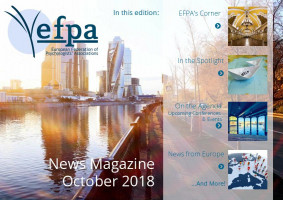 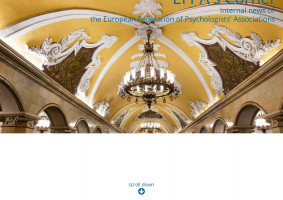 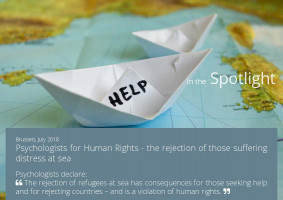 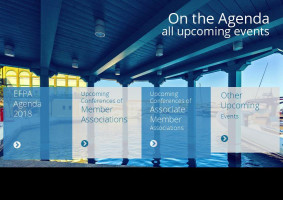 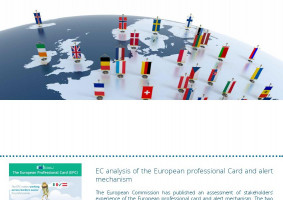 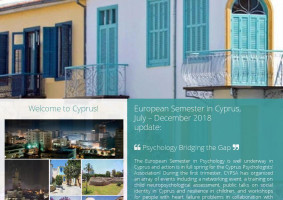 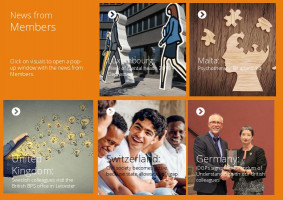 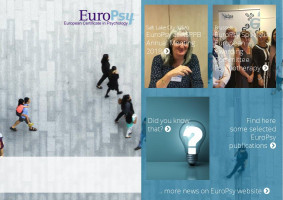 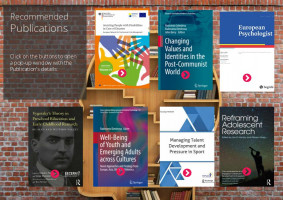 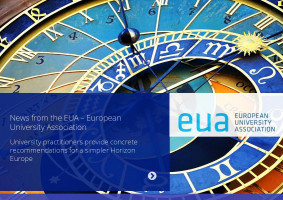 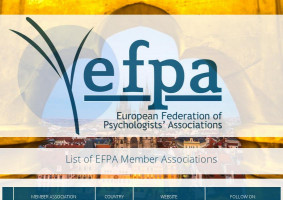 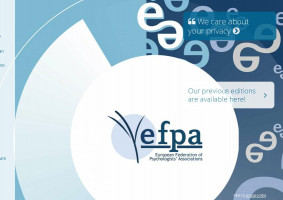