A sustainable health workforce in the EU crucially depends on attracting people to work in the healthcare services and on retaining qualified experienced staff in a highly competitive global labour market.

In 2013, the European Commission launched a study on Effective Recruitment and Retention Strategies for Health Workers to analyse the various dimensions of recruiting and retaining professionals in the health sector.  Findings will be soon available here.

Research project Nurse Forecasting in Europe
Non-financial factors such as a supportive and safe work environment are important to recruit health workers, particularly women. The EU research project Nurse Forecasting in Europe provides evidence on the link between the work environment and nurse satisfaction. The European Social Dialogue in the hospital and healthcare sector agreed a Code of Conduct on the Ethical Cross-Border Recruitment and Retention in the Hospital Sector and a Framework of Actions on Recruitment and Retention.  More information.

The perspective of EFPA and EAAP on Germanwings flight 9525:

 Psychologists can contribute to prevent accidents like these 

The Preliminary Report of the French Accident Investigation authority BEA suggests that the crash of Germanwings flight 9525 was due to deliberate action of the co-pilot, who had suffered from depression.

EFPA and The  European Association for Aviation Psychology (EAAP, associate member of EFPA, based in The Netherlands) clarify what psychologists can contribute to prevent accidents like this.

The EU-OSHA stress e-guide for employers

 How to manage stress and psychological risks in the workplace? 

Stress risk factors for employees are not always limited at the workplace but can have an impact on work and business. It is important for employers to understand the root and causes.

 The stress e-guide of the European Agency for Safety and Health at Work (EU-OSHA) can help. 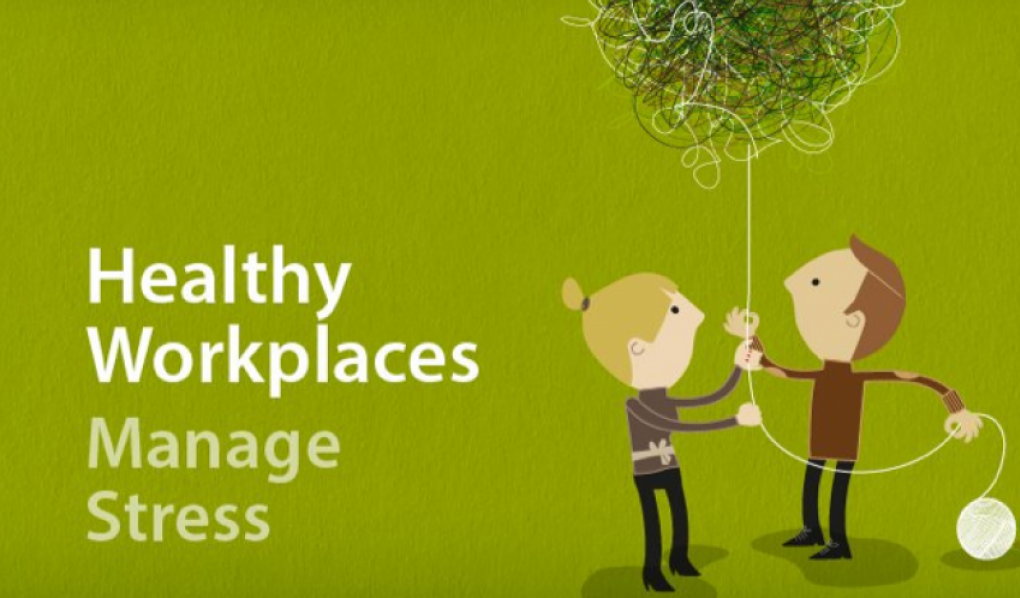 CONGRATULATE THE
WINNERS OF THIS YEAR'S

on the
EFPA Awards

The Comenius Early Career Psychologist Award was given to EFPA by the Union of Psychologists’ Associations of the Czech Republic (UPA CR) in 2007, to be awarded to a young psychologist from Europe who has made an original contribution to psychology as a science and profession.

The Aristotle Prize was given to EFPA by the President of the IVth European Congress of Psychology in 1995 Athens, Greece, to be awarded to a psychologist from Europe who has made a distinguished contribution to psychology.

The Wundt-James Award has been established by the EFPA and the American Psychological Foundation APF on behalf of late Dr. Raymond Fowler, as a special recognition for distinguished contributions to the science and profession of psychology and to the promotion of effective cooperation between Europe and North America.

The Comenius Selection Committee stated that:

 Dr. Jansen is a promising young researcher with an original view on psychological phenomena and social context who dares to challenge current theoretical thoughts as well as ideas about causality. 

The award will be handed over to the winner during the Opening Ceremony of the European Congress of Psychology in Milan on Tuesday, July 7, 2015 at 17.00 o’clock.

 Prof. José Maria Peiró is an internationally reputed scholar, known for many original and inspiring contributions to work and organizational psychology, particularly in the domains of quality of work, occupational health, well-being and work stress. 

Prof. Dr. Anke Ehlers from the University of Oxford (UK)

 Prof. Anke Ehlers is recognized as an outstanding scholar in the field of clinical psychology, who has done research at internationally leading universities and treatment centers in Germany, the United Kingdom, and the United States. Through her work she has contributed substantially to psychology in Europe and North-America.

News in the field of psychology, highligted EFPA

Use scroll fuction to read the content of the pages.

Use arrows on the side of the pages to navigate through the EFPA News Magazine. 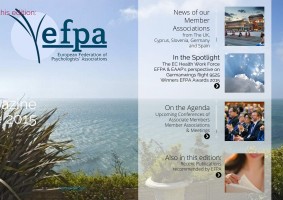 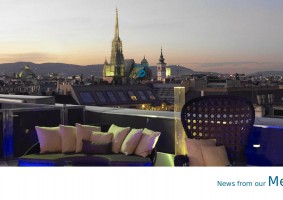 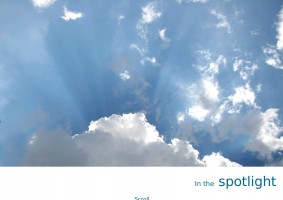 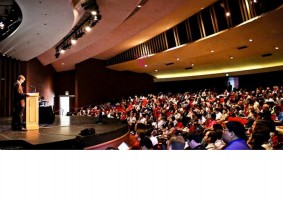 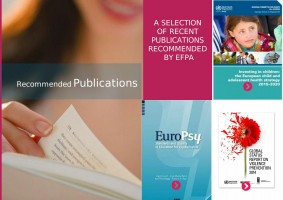 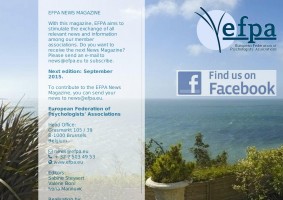