Welcome to the September edition of EFPA’s News Magazine.

We have collected a lot of information from our working groups, (associate) members and reports from meetings and conferences that have taken place in the last months.

There is good news. New EFPA groups, like the task forces on Psychology and Internet, e-Health, and Clinical NeuroPsychology have started their work. Our Ethics Board and the Crisis and disaster group had very successful symposia in Istanbul.
There is alerting news, our Turkish colleagues are facing very difficult situations and the British are still trying to get an overview of the consequences of the Brexit.

There is sad news since our former president Robert Roe passed away in the beginning of this year. And there is encouraging news since the issues of mental health and human rights are getting very important in the work of psychologists with refugees, hence the expert meeting organised by the Board Human Rights and the start of the working group on Refugees and Migration led by EFPA president Telmo Baptista.

Enjoy reading our latest edition!
The EFPA Editorial board.

It is with great sadness that we have to announce that EFPA's former President, Prof. dr. Robert Roe lost his battle against cancer and passed away on Monday February 22, 2016 in Leipzig (Germany).

With the death of Robert Roe EFPA, EAWOP and indeed European psychology have lost one of the most influential and productive psychologists of the current era. As scholar and intellectual, as professional and practitioner, and as leader of teams and organisations Robert made a central and important contribution to psychology in Europe and internationally. 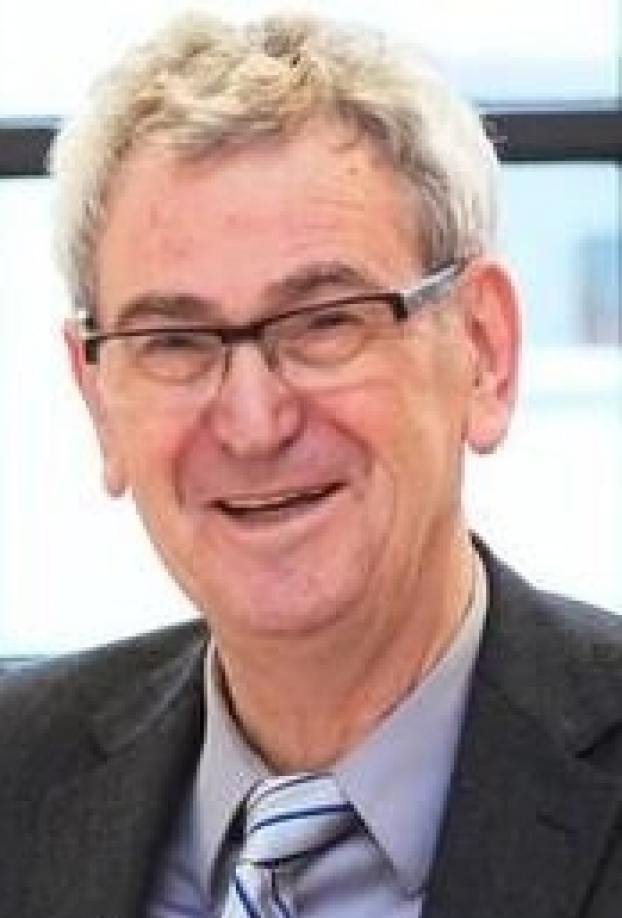 Professor dr. Robert Roe was born in Amsterdam in 1944 and obtained his PhD at the University of Amsterdam in 1975. He was appointed as full professor in Work and Organisational Psychology in 1980 at Delft University of Technology. From there he moved to Tilburg University in 1988 when he launched and served as leader of a prestigious multi-disciplinary research institute, the Work and Organisational Research Center (WORC).

From there, Robert moved out of academia in 1999 to an appointment as general director of the Netherlands Aeromedical Institute in Soesterberg. Following a period with a part-time appointment as professor at Nijmegen University, he moved to Maastricht University in 2002 as Professor of Organisation Theory and Organisational behaviour, from where he retired in 2013. After retiring he had the honour of being elected as Leibniz Professor at the University of Leipzig, and indeed had moved with his wife Marika to live in Leipzig. In November 2015 he was awarded the Doctorate Honoris Causa by the University of Valencia.

He also brought a deep understanding of the nature of EFPA and its challenges, having served regularly as a delegate of the Netherlands Psychology Association  (NIP) since EFPA’s early days in the late 1980s.

EFPA
Robert understood what was needed by EFPA in order to move to the next stage in its development. Having been involved in the EuroPsy project* from its start in 1997, he saw that the acceptance of a common standard of education and training for psychologists across European countries was strategically important and could serve as a powerful tool for EFPA, both internally and in its negotiations with the European Commission. The EuroPsy project benefitted significantly from Robert's experience, his expertise in work and organisational psychology and his deep commitment to the goal. He led EFPA with vision, passion and deep conviction and insight. He worked tirelessly with the different bodies of EFPA, forged links with other European psychology associations, and was often to be found in the EFPA office in Brussels where he worked closely with the staff to ensure that EFPA was efficient, effective and influential.

Vision, honour and friendship
Robert was a man of vision and purpose, integrity and honour, intellectual curiosity, generosity, warmth and friendship. He had a deep love of classical music, a love shared with his wife Marika, and a major reason for their decision to move to Leipzig where they could enjoy the music, particularly of J.S. Bach, and the other musical events of that wonderful city. Sadly his life was cut short by his diagnosis with cancer a year ago. He tackled his diagnosis and illness as a project to be dealt with, and although there were hopes last year of recovery following extensive treatment, Robert’s health deteriorated quickly in the early weeks of 2016.

The community of European psychologists and psychology has lost a friend and leader and there are hundreds of individuals across Europe who mourn his loss. Our thoughts are with Marika and with Robert’s children at this sad time. 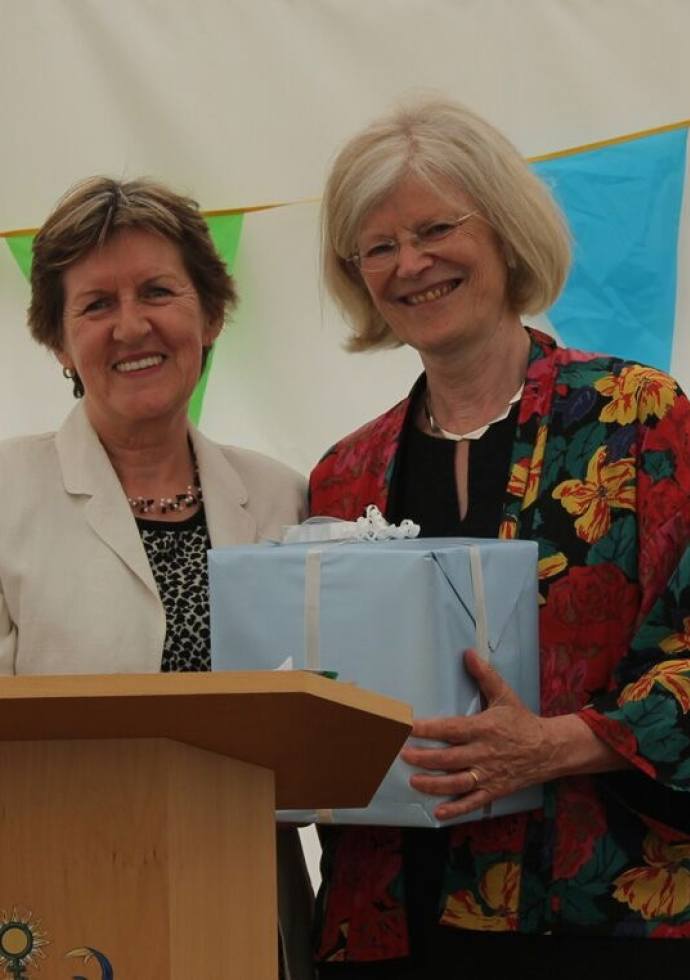 Professor Ingrid Lunt has been awarded the Principal's Prize 2015 in recognition of her outstanding contribution to Green Templeton College.

Ingrid has been Acting Principal of GTC since February, after the death of Principal Professor Sir David Watson. Before that, she worked very closely with Sir David as Vice-Principal, a role to which she was elected in 2011. The Principal's Prize is awarded annually to a member of the College staff team for excellence in their role and nominations are made by GTC fellows, staff and students. 11 staff members were nominated for the Prize.

This year, a special award is being made to Ingrid who has stepped up to lead the College in very difficult circumstances, ensuring that the high standards and vibrant sense of community that embody Green Templeton are maintained.

The new establised Task Force on Clinical NeuroPsychology met for a second meeting in the offices of the Austrian Psychologists, on May 2016 in Vienna. 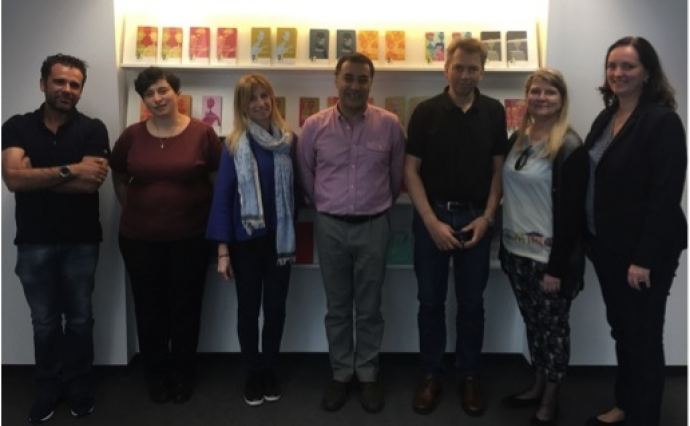 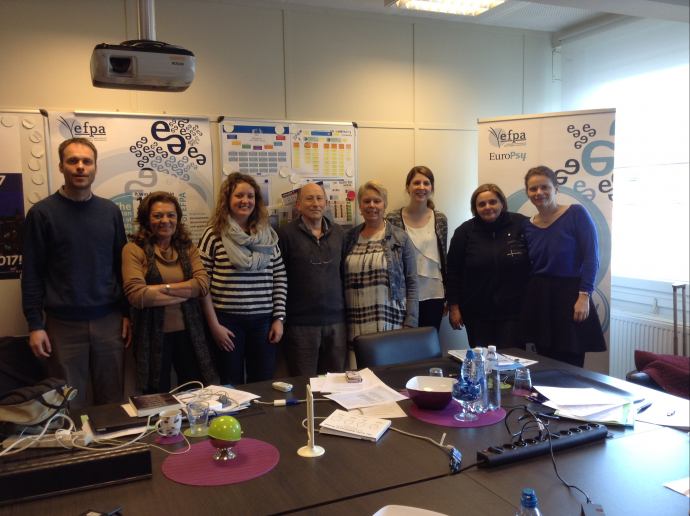 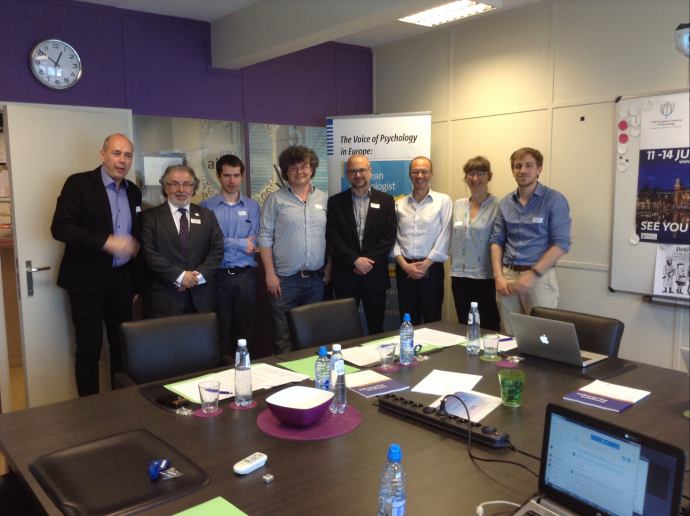 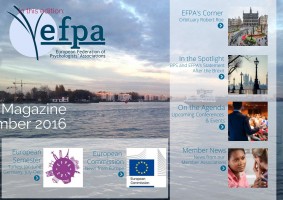 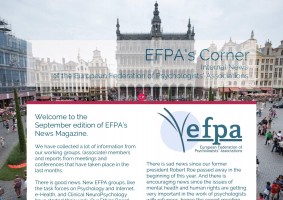 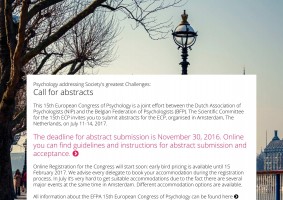 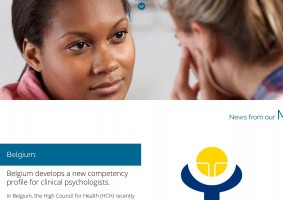 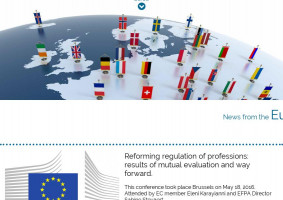 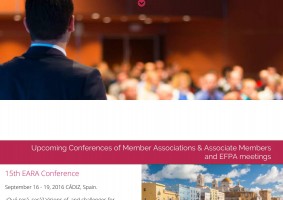 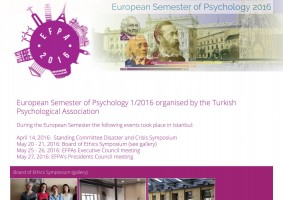 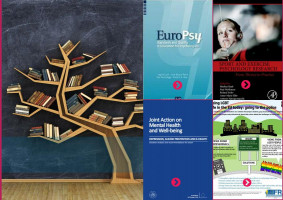 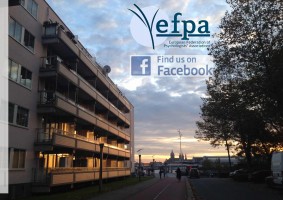