In all European countries the delivery of mental health activities relies on the cooperation of multiple staff groups in order to offer interventions that address the many psycho-social, economic and biological challenges affecting mental wellbeing and mental disorders.

Such challenges are particularly prominent at a time of insecurity, austerity, budget cuts and migration. Multi-disciplinary working is therefore essential, since it cannot be expected that any discipline has the competencies or resources to offer a comprehensive range of interventions.

Representatives of European Mental Health Workforce Associations welcome the opportunity to work in partnership towards an effective and influential mental health workforce in Europe, together with the WHO Regional Office for Europe.

The European Federation of Psychologists’ Associations (EFPA), is committed to work with

on the following aims:

Read the full Consensus Statement: Working together towards an effective and influential mental health workforce in Europe 

Migration phenomena and the education of psychologists

The waves of migrants that have been arriving at the borders of European Countries over the course of the last few years should shake the civil consciousness of everyone, for the human tragedies of which they are sign as well as for the inability of our Countries to respond to them consistently with the values of universalism and respect of human rights that is constitutive of our culture and values.

On the other hand, the current scale of migration dynamics are different from even those of the recent past: as a consequence of the structural conditions fostering the flows (e.g. political and religious conflicts, climate changes) what has been seen so far in terms of aggregate individual acts can now be seen now as a global phenomenon.

Such a scale of change will have – and is already having - the impact of an anthropological transformation on European societies: the dimension and enrooting of new cultural groups fostered by the migration flows will have an impact on the native groups’ cultural identity. Current policies have not been designed to address such a new scenario.

EFPA’s Board Educational Affairs asks the 36 member associations to make efforts to encourage and support the structures of academic psychology (e.g. at Departmental, Faculty, School and postgraduate levels) in their country. 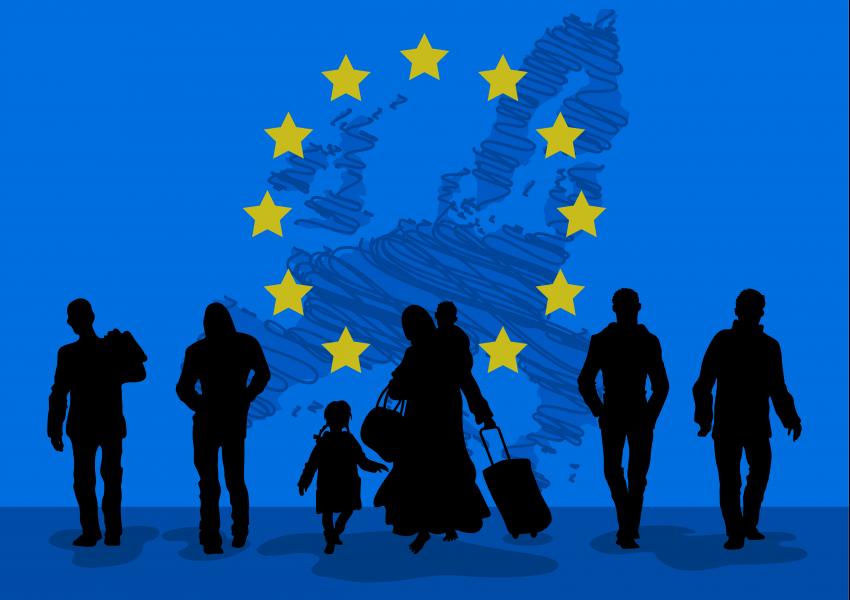 These efforts should promote and incentivise curricula and other educational initiatives (e.g. specialist training for teachers and social workers; methodological and psycho-social support to operators having extensive contact with migrant and refugee children and young people) focussing on migration phenomena.

At the ECP in Amsterdam, the board will present a symposium chaired by Convenor Stephan Dutke with presentations from Artemis Giotsa, Ulrike de Ponte, Ulrich Wagner and Ingrid Lunt.

Read the full EFPA Call for action: Migration phenomena and the education of psychologists 

EUPHA and ÖGPH have set up the Vienna Declaration to reiterate their commitment to the principles of the Ottawa Charter on Health Promotion, taking into account new and emerging threats to public health that have arisen in the three decades since the adoption of the Ottawa Charter.

The Vienna Declaration calls on all parts of the public health community, in Europe and beyond, working at all levels, local, national, regional and global, to recognise the multi-tiered determinants of health and opportunities for action.

How to support the Vienna Declaration

EUPHA and ȪGPH are actively looking for organisations to support the Vienna Declaration and acknowledge the Ottawa Charter. Please join us!

As an international/European NGO:

As a national NGO/public health or health promotion institute:
Please send us an email (office@eupha.org) stating your support and include your logo. We will include this in our list of supporting organisations.

As an individual:
You will have the possibility to sign the support letter of the Vienna Declaration at the EUPHA exhibition booth during the Vienna conference, which is held between 9 -12 November at Austria Center Vienna (ACV).

The scientific program of the congress is now available online 

Keep informed about everything at the congress, subscribe to the newsletter 

16th European Congress of Psychology will be in Moscow, Russia in July 2019

The Presidents’ council of EFPA at its meeting of May 27, 2016 in Istanbul, being mandated by the General Assembly of July 12, 2015 in Milan, has accepted the bid of the Russian Society of Psychology to organise the16th European Congress of Psychology in July 2019 in Moscow.

16th European Congress of Psychology will be in Moscow, Russia, 2-6 July 2019 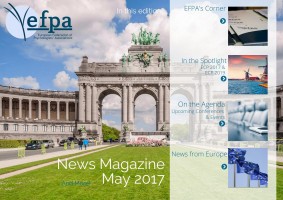 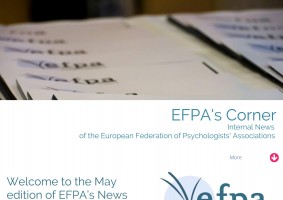 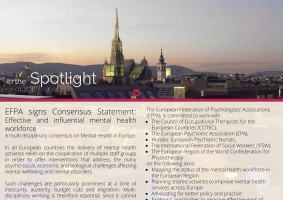 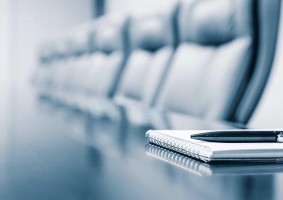 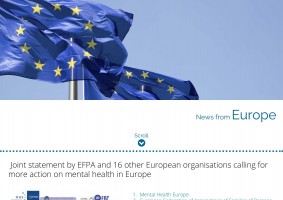 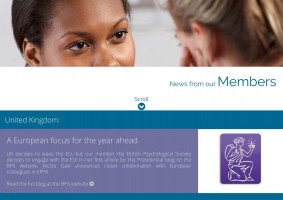 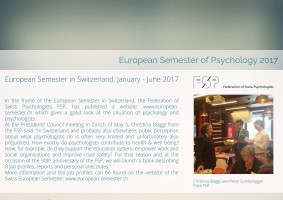 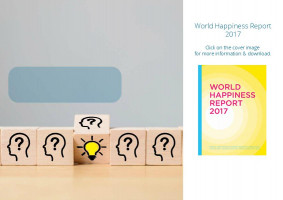 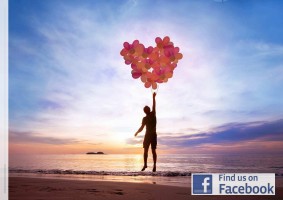