In the frame of the European Semester in Switzerland, the Federation of Swiss Psychologists will be engaged along three lines of action.

Firstly, FSP would like to host the next Presidents’ Council Meeting in May 2017.
Secondly, FSP will create a web space to shed some light on psychology as a profession in Switzerland and beyond Finally, FSP will bring EFPA and it’s services and activities more closer to psychologists in Switzerland.

 On the borders of Psychology and beyond 

Main event of the European Semester: 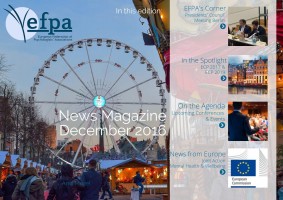 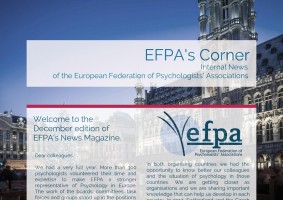 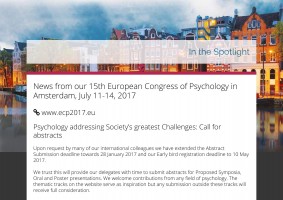 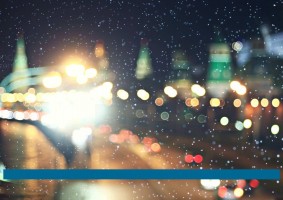 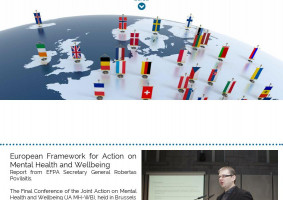 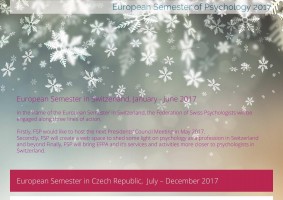 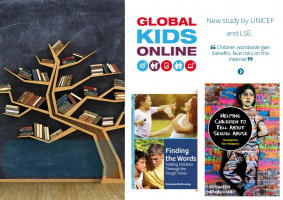 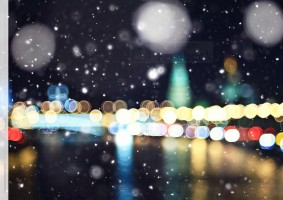