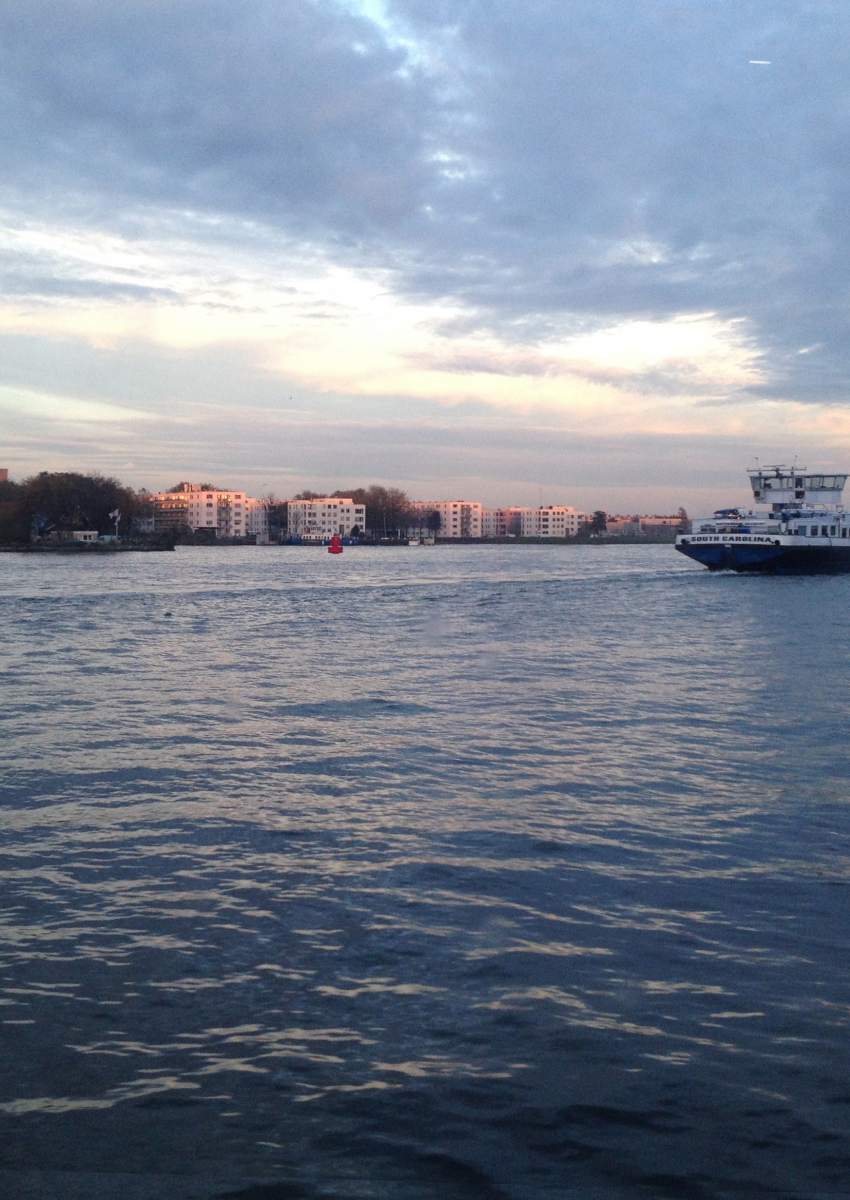 The Executive Council of EFPA would like to congratulate the winners of this years' EFPA Awards.

The EFPA Awards will be handed out during the Opening Ceremony of the European Congress of Psychology 2017 at the RAI Convention Center in Amsterdam on Tuesday, July 11 at 17.00 o’clock.

Dr. Bartram will be the first winner of the award initiated in 2016 by EFPA, EAWOP, the Department of Organization Studies of Maastricht University, and the Research Institute IDOCAL of University of Valencia.

The chair of the Robert Roe Selection Committee and EFPA President Telmo Baptista stated that:

 Professor Bartram has had a distinguished career as both an academic and practitioner psychologist. Over the past 30 years he has contributed for the development standards of testing across Europe and the world. His work and collaborations have approached many European psychologists and advanced the adoption of international standards for testing.

He has also been a longstanding member of the Council of the International Test Commission including two terms as president.
Professor Bartram has over 270 scientific journal articles, book chapters and other publications in a range of areas relating to psychometric testing, computer-based testing, test standards, occupational standards, occupational assessment and occupational competence.
Professor Bartram’s work reflects a permanent concern to contribute to society and creating the best standards of practice for the profession. 

The Robert A. Roe Award for Outstanding Contribution of Psychology to Society is an award initiated in 2016 by EFPA, EAWOP, the Department of Organization Studies of Maastricht University, and the Research Institute IDOCAL of University of Valencia, to be awarded to a psychologist who has made an outstanding contribution to bringing psychologists from all over Europe together, either from a scientific, professional, practical, or policy-making perspective. 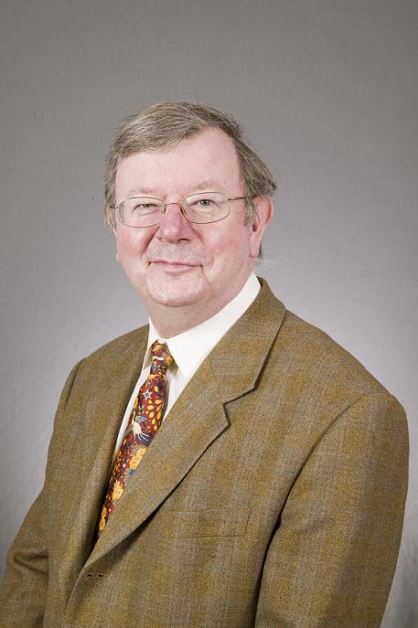 The Comenius Selection Committee stated that:

 The work of Dr. Ebert is at the forefront of the studies on the development of internet mobile-based behavioural health interventions.
Dr. Ebert has developed twelve mobile and internet interventions in areas such as depression, chronic pain, diabetes, stress, or insomnia. As a young researcher, he has already started 25 randomized control studies and published more than 80 articles and 22 book chapters.

He has also demonstrated a strong interest in the implementation of the results of research in health settings, having worked with insurance companies in order for them to adopt the applications in routine health care.

His capacity to attract funding and create teams that explore some of the most up to date interventions in psychology show a remarkable contribution early in his career, that offer the prospect of many relevant contributions to come.

The Comenius Early Career Psychologist Award was given to EFPA by the Union of Psychologists’ Associations of the Czech Republic (UPA CR) in 2007, to be awarded to a young psychologist from Europe who has made an original contribution to psychology as a science and profession. 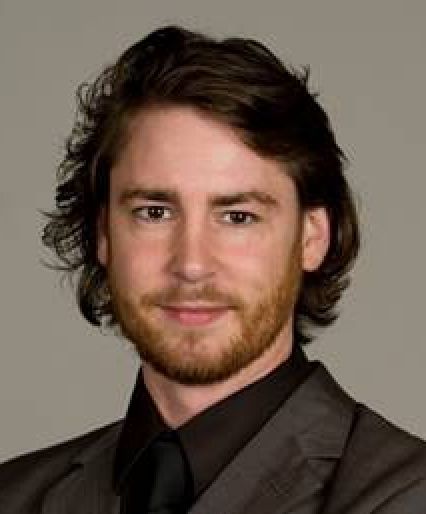  CON Amore is a center of excellence that congregates a group of researchers headed by Professor Dorthe Berntsen.

CON AMORE has contributed in an important and original way to the study of autobiographical memory, integrating areas as clinical, developmental, cognitive and cultural psychology. The studies developed advance the comprehension and intervention in many disorders and have very important implications in different areas.

The impressive publication of the Center, that started in 2010, extends to 165 articles in peer reviewed journals and 20 books chapters.
The work of CON AMORE has attracted researchers from all over the world, and has been presented in many international conferences. CON AMORE has established itself has a world reference Center for the study of autobiographical memory. 

The Aristotle Prize was given to EFPA by the President of the IVth European Congress of Psychology in 1995 Athens, Greece, to be awarded to a psychologist from Europe who has made a distinguished contribution to psychology.

  Professor Susan Fiske is an eminent and very influential contributor to psychology. Her work is very well known and cited worldwide in the major publications of psychology.

With more than 300 publications, the impact of the work of Professor Fiske in social psychology is very clear in the models that she developed. Her books are some of the most influent in psychology, and she has been the editor of the most prestigious journals in her field. Professor Fiske has won numerous awards, either in the areas of basic and applied psychology, and in 2013 became a member of the National Academy of Sciences of America.

The application of psychological knowledge to social problems has also been one of her main concerns, as well as her interest in communicating the knowledge of psychology to larger audiences. She has also been a dedicated mentor to new generations of researchers all over the world.

The collaboration with European researchers has also been at the center of her concerns, and over the years she has collaborated with many scholars and attended many conferences in Europe. 

The Wundt-James Award has been established by EFPA and the American Psychological Foundation APF on behalf of late Dr. Raymond Fowler, as a special recognition for distinguished contributions to the science and profession of psychology and to the promotion of effective cooperation between Europe and North America. 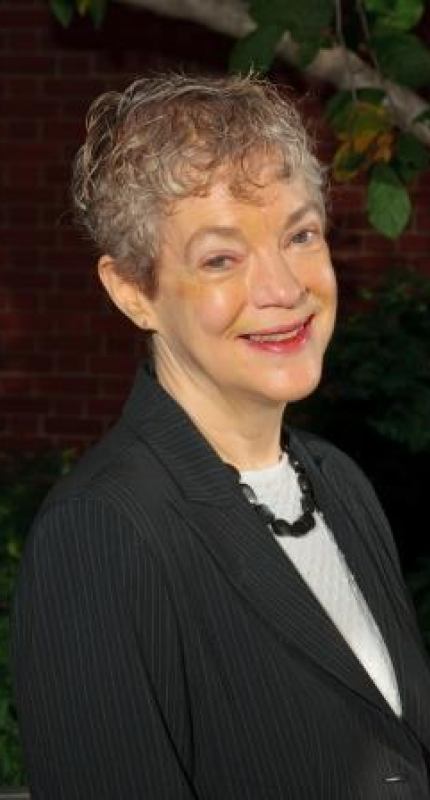 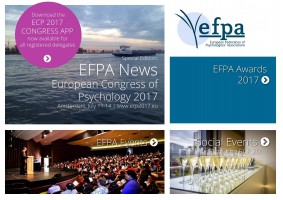 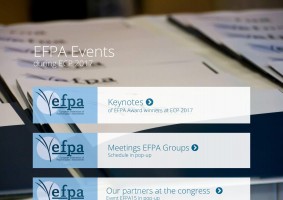 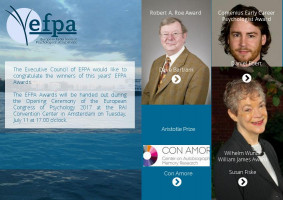 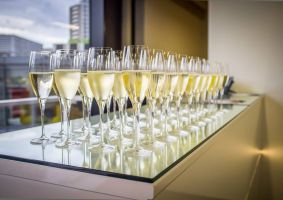 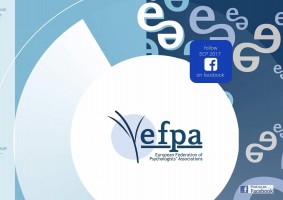 This magazine is based on HTML5